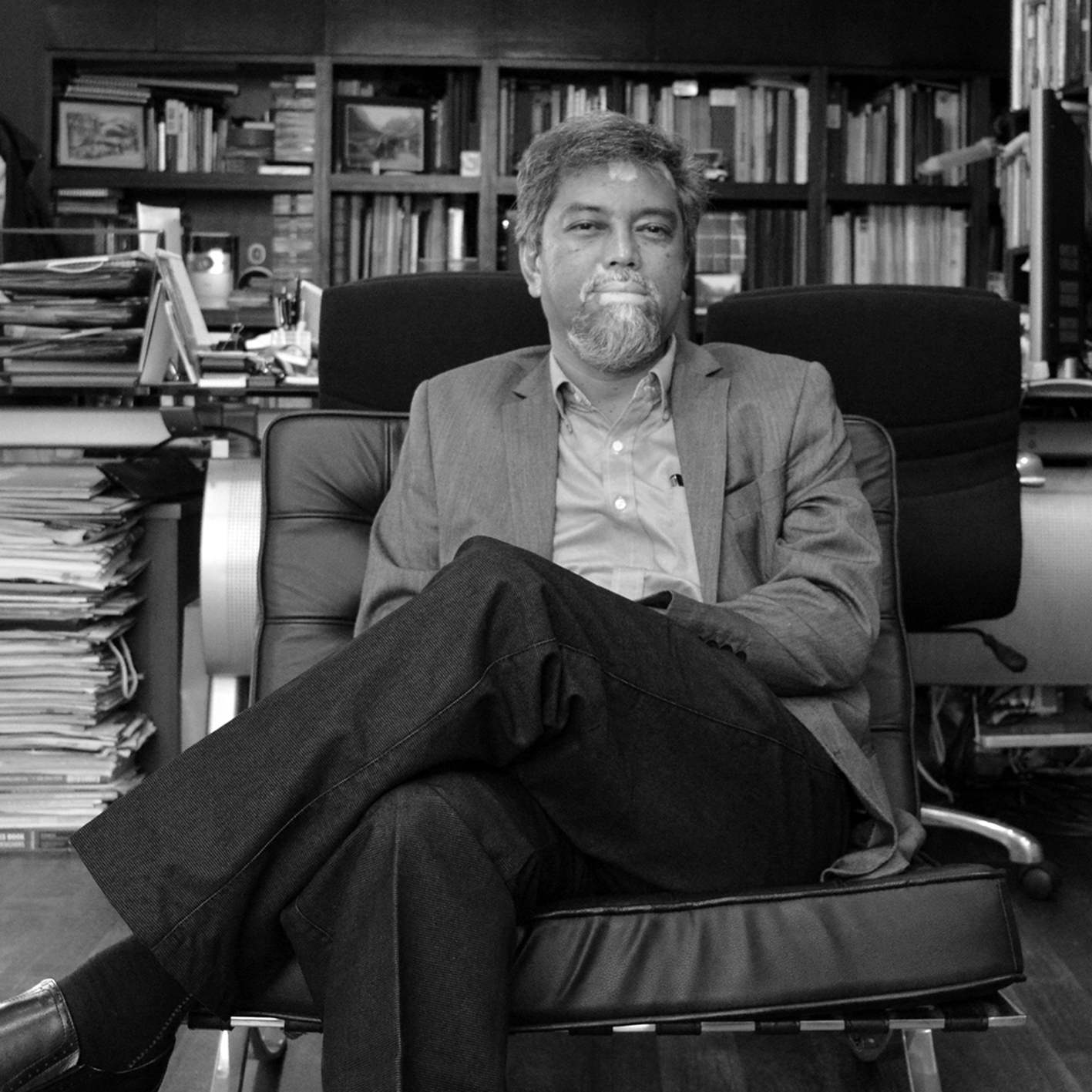 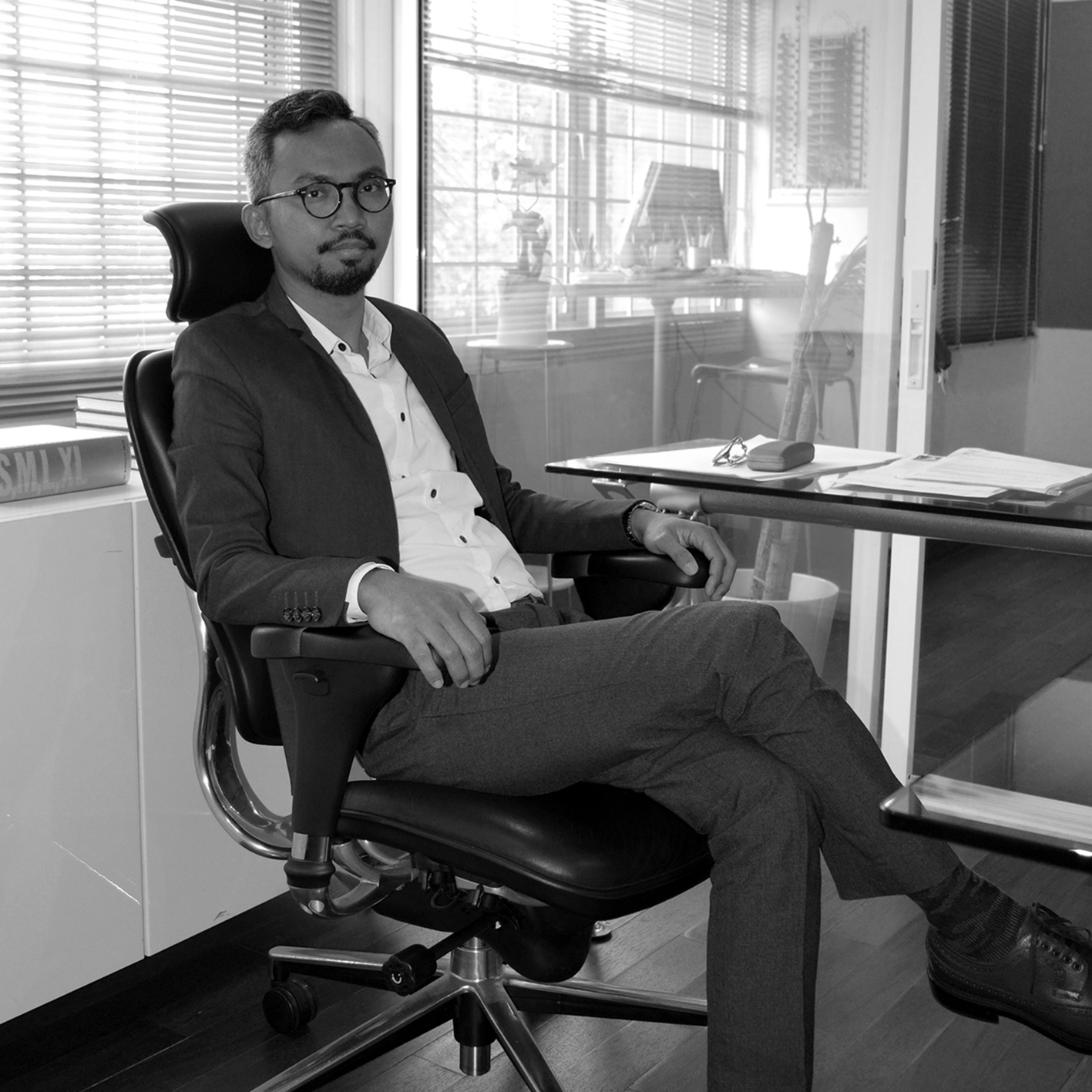 Ahmad Rozi is an international Architect with recognized achievement in and outside the country. Throughout his career, he has been involved in a variety of projects from high-rise to individual dwellings, from complex to simply structures, giving full concentration and hands on in details and concept.

In 1983, he joined BEP Architects as an architectural assistant involving himself in designing 'Marinara Office Tower', Animal enclosures at Zoo Negara, MBSB Office Building in Damansara and several other projects.

In the years of recession of 1987 he succeeded to join Peninding Alam Bina as part of architectural team to design the new Sports Complex for Brunei Darul Salam. His task was to design the Squash Complex, Shooting Range, and the Tenpin Bowling Centre. Later on he succeeded to complete a 40,000 SF Factory in Shah Alam, Metropolitan College, in Subang Jaya and assisting a Senior Architect for the University Sains Project in Tronoh, Perak.

Ahmad Rozi rejoined BEP Architect in 1989. This time his task was to project manage condominium and apartment developments, namely the Two-Twelve" at Jalan Ampang and 'Femlea Court' for Tan and Tan.

Ahmad Rozi has contributed critical design leadership in the following years at BEP. Design being the gist/soul of his architectural practice, Ahmad Rozi has developed his design skills, directing multidisciplinary coordination and managing client relationships at BEP Architect. In the later years, Ahmad Rozi has led design teams for the design of Tan and Tan Head Quarters at Jalan Tun Razak and Sucasa Hotel and Apartments.

Early in 1992 he was invited to participate in the prestigious Kuala Lumpur City Centre development project. He was immediately sent to Cesar Pelli & Associates in New Haven, Connecticut, USA for the Schematic and Design Development of the world tallest buildings, The 88 storey Petronas Twin Towers. For six months he participated in the design process at Cesar Pelli Associates as part of the Government move for Technology Transfer into the country.

Subsequently, he was sent to Adamson Associates in Toronto, Canada for further involvement in the detail design and contract documentation process. After 11 months at Adamson Associates, Ahmad Rozi rejoined the KLCC teammates back in Kuala Lumpur to continue the work. However, during this time he was also involved in designing the KLCC Assyakirin Mosque. The Mosque with 6,000 capacity was actually conceptualised when he was still in Cesar Pelli's office.

In November 1994, Ahmad Rozi set out to form aQidea Architect. The firm has been retained to design Noi Bai Export processing zone and Noi Bai Golf Club Resort in Vietnam for Kinta Kellas as the client. The project took two years to complete. Soon after that, aQidea Architect was commissioned to design an Exhibition Centre for the Ministry of Education that provided 50,000 SF (gross) floor area on a four acre site in Kuala Lumpur. Several housing projects were also commissioned, then, including Terrace Housing and Medium Cost Apartments in the subsequent years.

In 1996 aQidea Architect was commissioned to design one of the most prestigious developments in Malaysia, `The Prime Ministers Office Complex" in Putrajaya. The work was in direct participation from the Prime Ministers himself as the end user and as the client. This development sits on a 50-acre site and has a total build up area of approximately 1,000,000 SF (gross). As a High profile fast track project, aQidea has succeeded to design, procure documents, working closely and coordinate with the rest of the project team successfully. The project has now been completed and becomes Malaysia's leading landmark and tourist attraction.

Ahmad Rozi has always been known for his personal involvement and meticulous attention to projects undertaken. As a charismatic project Leader, he leads his team of ever enthusiastic professionals in further exploring opportunities and options for the clients of aQidea Architect.

The firm now takes pride in their variety of software networking computer set up but most of all for having trained and skilled technical personnel and professional architects in serving the needs of various clients. The firm is ever ready to face future challenges and to excel into the new millenium.

In 2011, Aqidea Architect registered with the Register of Company Malaysia and was corporatized as Aqidea Architects Sdn. Bhd. The expansion was made in line with the continuing business growth, with Ar. Ahmad Rozi Abd. Wahab as the Managing Director and Ar. Mohd. Affendi bin Md. Salleh as the new Director.

Ar. Mohd. Affendi bin Md. Salleh has been with aQidea Architects since 2005 and has many years working with an architectural firm dealing with housing and residential schemes before joining aQidea. .

With a very experienced Managing Director and the injection of a vibrant, energetic young Director, both Directors and the team is ready to take up new challenges, providing new solution on new ideas to develop and to share its innovative capabilities to all its business partners. 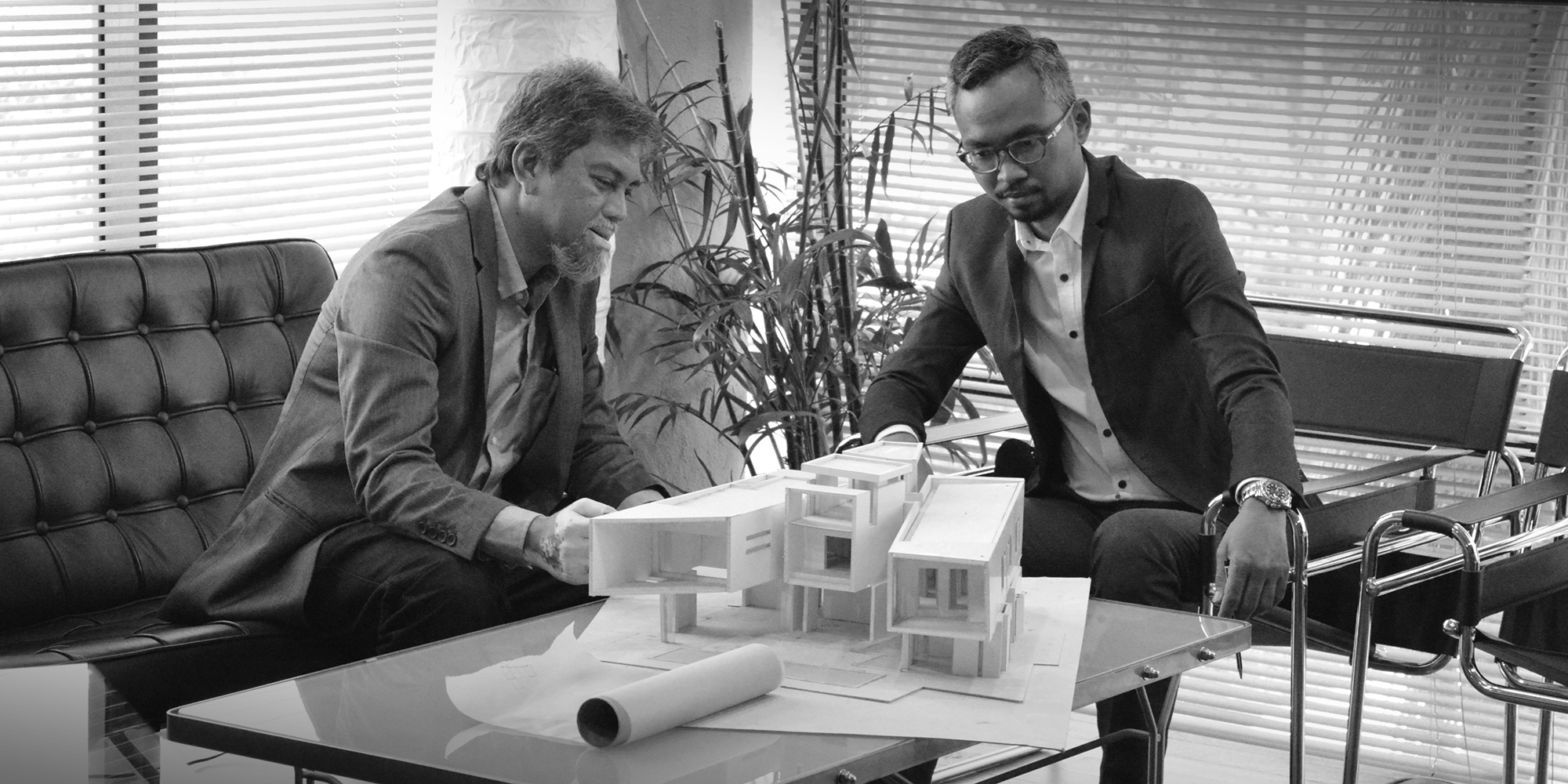